Lubricants and Lubrication
by ahangary-adm
in
learning articles

A lubricant is used for one or more of the following purposes: 1.To reduce friction: 2.To prevent wear: 3.To prevent adhesion: 4.To aid in distributing the load: 5.To cool the moving elements: and 6.To prevent corrosion.

The range of materials used as lubricants has been greatly broadened over the years so that in addition to oils and greases many plastics and solids and even gases are now being applied in this role .

The only limitations on many of these materials are their ability to replenish themselves , to dissipate frictional heat ,their reaction to high environmental temperatures ,and their stability in combined environments.

Because of the wide selection of lubricating materials available , great care is advisable in choosing the material and the method of application .   The following types of lubricants are available: 1.petroleum fluids: 2.synthetic fluids: 3.greases: 4.solid films : 5.working fluids: 6.gases: 7.plastics: 8.animal fat: 9.metallic and mineral films: and 10.vegetable oils. 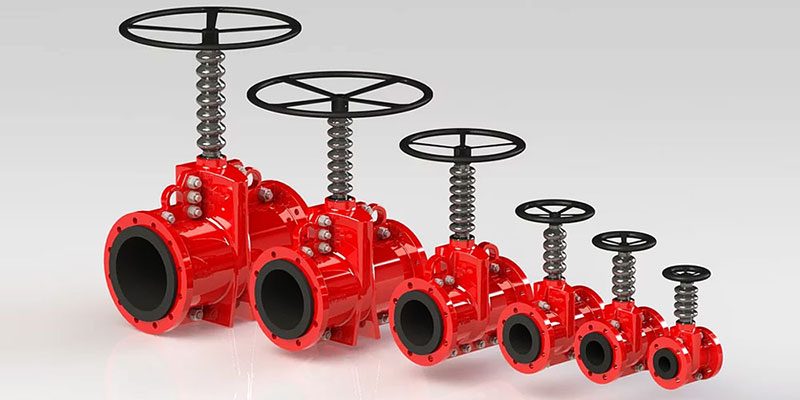 Pinch valve made by AHANGARY in China is a new type of valve with unique structure. It is very popular because of its excellent wear resistance and corrosion resistance. It is suitable for the transportation control of granular slurry or chemical medium in various pressure pipelines system.

How to choose Pinch valve rubble?

PRESSURES AND FLOW OF WATER
by ahangary-adm
in
learning articles

Water Pressures : Water is composed of two gases , hydrogen and oxygen , in the ratio of two volumes of the former to one of the latter .

In the English System of measure , water boils under atmospheric pressure at 212 degrees F . and freezes at 32 degrees F.

Its greatest density is 62.425 pounds per cubic foot , at 39.1  degrees F . In metric SI measure water boils under atmospheric pressure at 100 degrees C (Celsius) and freezes at 0 degrees C . Its density is equal to one kilogram per liter , where one liter is one cubic decimeter.also in metric SI , pressure is given in pascals (Pa) or the equivalent Newton per square meter .

For higher temperatures , the pressure slightly decreases in the proportion weight of water per cubic foot at different temperatures.

The pressure per square inch is equal in all directions , downwards , upwards and sideways. Water can be compressed only in a very slight degree , the compressibility being so slight that even at the depth of a mile , a cubic foot of water weighs only about one – half pound more than at the surface .

The amount of water that will flow through a pipe in a given time are approximate . The formula below will give results within 5 or 10 per cent of actual results , if applied to pipe lines carefully laid and in a fair condition.

C = coefficient from the accompanying table ,

D = diameter of pipe in feet ,

Example : A pipe line 1 mile longs , 12 inches in diameter , discharges water under a head of 100 feet . Find the velocity and quantity of discharge.

From the table , the coefficient C is found to be 48 for a pipe 1 foot in diameter ,

To find the discharge in cubic feet per second , multiply the velocity found by the area of cross – section of the pie in square feet : 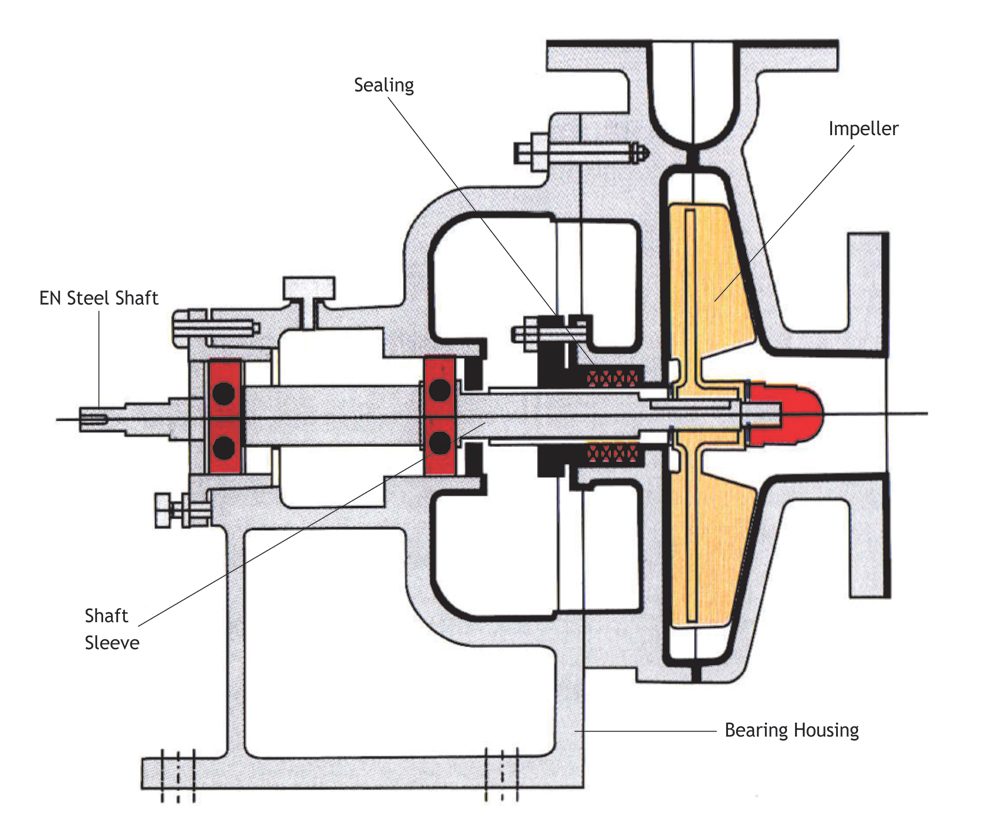 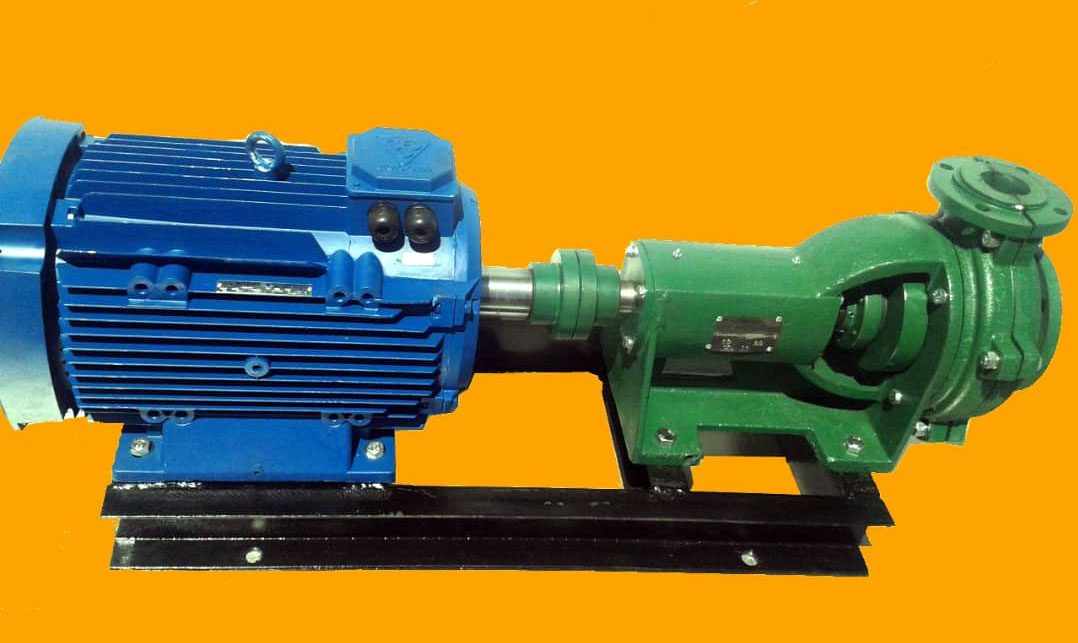 CONSIDER THESE BENEFITS
by ahangary-adm
in
learning articles

All of the material and spiritual rights of this web site are reserved by the forging company with the name “Forging”. | www.ahangary.com ©۲۰۱۸